The Noble Garden, east of Cangxiang Street, has been located in one of the history and culture conservation street in Qinhuai District, a focus of revival and protection of south Nanjing city. As early in 2008, Vanke has been involved in this project planning, and thereafter has undergone years of struggles in the face of the balance of history and future, and definition and indistinction when it comes to cultural reservation and city building. The past 12 years have seen Chinese habitat aesthetic change rapidly. In its recurrent planning, reversion and re-planning, the design idea of the Noble Garden has gradually taken shape, that is, it belongs to the future and the past, and it has immutable connotation and thus contains changes. City is a blend of history and future. After the history and future of Nanjing have been interpreted for thousands of time, all the judgments and conclusions are no longer novelties. To feel it, one has to walk into the streets and lanes, and experience wisps of rising cooking smoke and life. Vanke the Noble Garden keeps the historical layout of streets and lanes intact, and develops low-rise courtyard-style residence, including streets, lanes, yards and light well, revering the nature of south Nanjing city. With grey tiles, white walls and wavy hip roof, the Noble Garden creates an ideal residential style, combining house with park accessible to visit and live in. Our interior design is based on that. In the intersection of traditional culture and modern civilization finds the unique solution. To answer how life will be in a garden house, we’d like to put it in this way: garden house is like a bridge, tucked in the nature of south Nanjing city, and over the bridge is modern Nanjing. As stated before, it has immutable connotation and thus contains changes. It regards the embrace of inclusiveness and differentiation as beauty, in line with the traits presented by this city. Therefore, we have developed two opposite forms for Heyuan and Xiaoyuan of the Noble Garden, one is steady and proud and the other is moderate and inclusive. Those two forms, however, have something in common, that is, a combination of hardness and softness. All these remain to be seen. 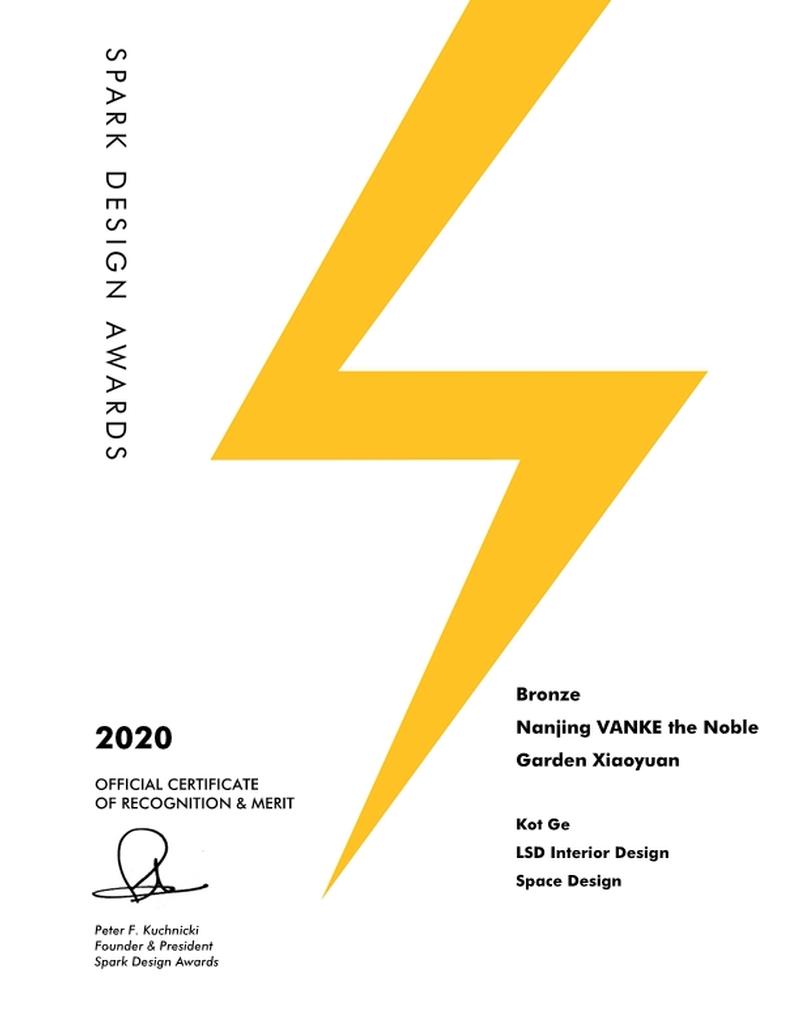