To say K-Pop is huge in Chile would be an understatement. The Korean Pop global phenomenon has taken root in the hearts and minds all over Chile. So, we launched the first-ever K-Pop band formed outside Korea through a campaign that included an original song, music video and social/digital amplification. These 360° activations all orbited around our distinctive limited-edition K-Pepsi bottle at retail. Before this campaign started sugar-free Pepsi was a perceived as challenger brand. Notice the past tense there? The challenge we faced was building popularity in youth-culture and building relevance. Getting them to switch to our brand over others. To celebrate and amplify the cultural phenomenon of K-Pop in Chile we wanted the youth of Chile to have a sense of ownership of the K-Pepsi brand experience. We invited them to dare to be different and embrace the K-pop experience. While everyone pretty much follows the same path to success, why not dare to dream big? From these audacious roots, K-Pepsi grew. The first K-Pop band formed outside Korea with an all-Chilean cast. We put five kids in the spotlight — giving them a shot to do something nobody had ever done before. 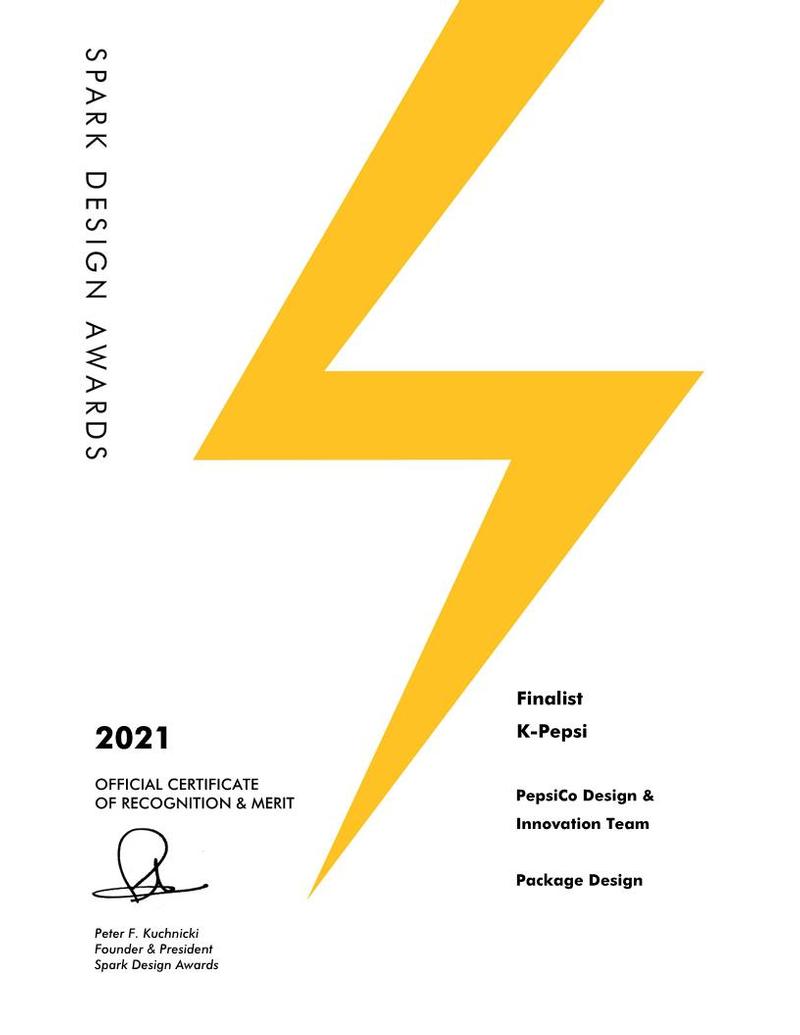